No 086 (2009): Gaming
JavaScript is disabled for your browser. Some features of this site may not work without it. 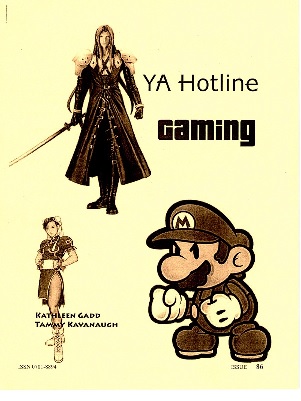 Gaming has exploded over the past few years, becoming one of the top forms of entertainment. There is a continuous argument as to whether video games have or will in future out sell movies. Looking at packaged media in 2008 (includes movies and games), sales were up 20% for video games, while movie sales dropped 6% . This meant that video game sales ended up representing 52.46% of “package sales” while movies were 47.54% (Connors, 2009, ¶ 1). If there is such a demand for video games, then what exactly is the reason libraries shouldn’t be offering video games and related programming? Libraries should reflect the interests of their communities, and while books will likely always be the number one purpose of a library, video games, like movies and music before them, are a way to draw in patrons who may not have thought to use the library before.